How Can Amla Benefit the Immune System? 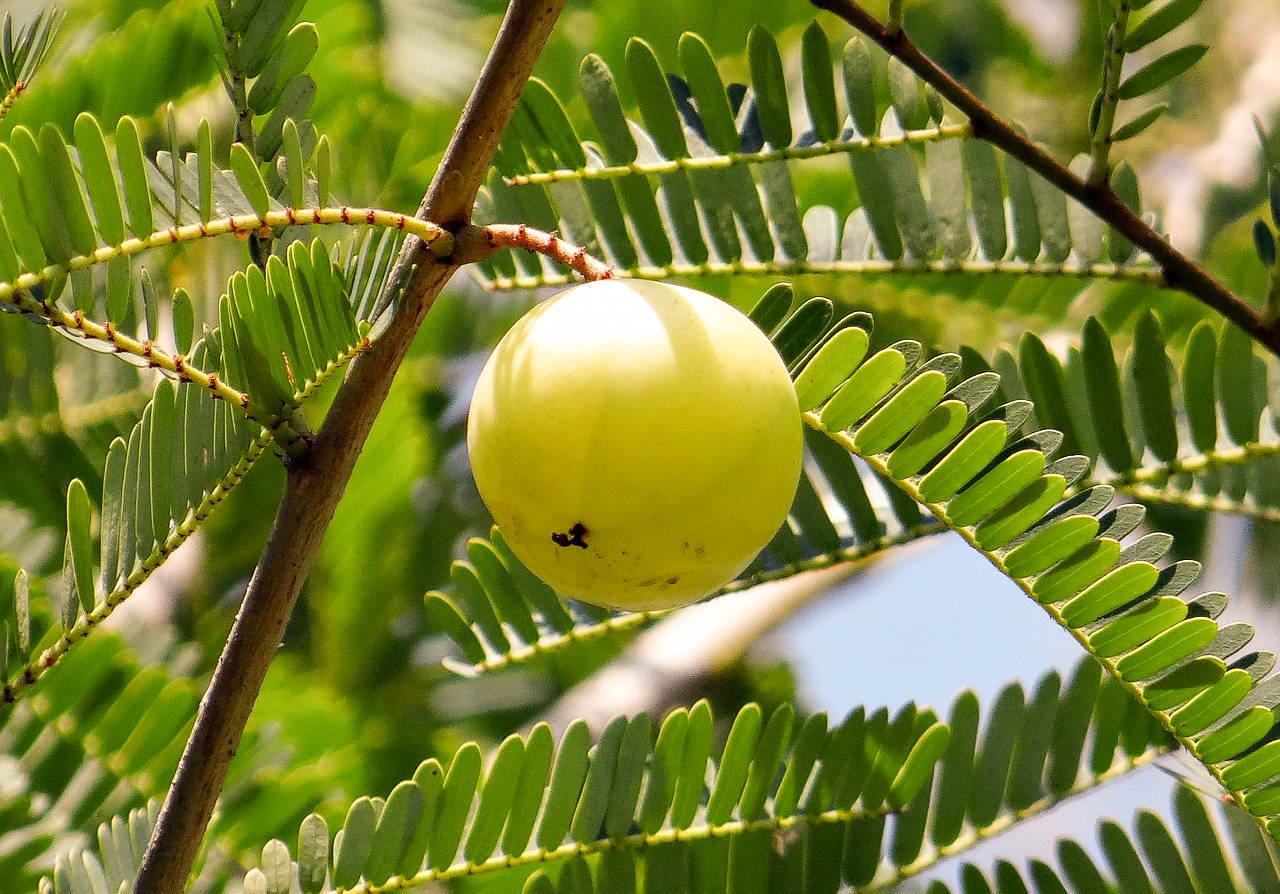 Amla (aka Indian gooseberry, aka Emblica officinalis) is widely used in the traditional healthcare system of India known as Ayurveda. It has many properties that can boost our immune system to fight against diseases.

There are three core elements essential in providing an effective immune response:

The immune system is composed of white blood cells and specialized immune molecules such as antibodies. These cells work together along with lymph nodes, the thymus, and the spleen to help us stay healthy.

There are a couple of ways in which our bodies react to a foreign substance. Innate immunity is a general response to an infectious agent. Adaptive immunity is a specific response to something the immune system has seen before. We have certain memory cells that remember that foreign invader. Amla has demonstrated effects on both types of immune response.

The fruit of the amla tree has about 20 times the vitamin C content of oranges (average 900 mg per 100 gm of Amla fruit). Double Nobel Prize winning scientist Linus Pauling conducted extensive studies on vitamin C and the immune system. Among other things, vitamin C increases the amount of interferon that is produced from white blood cells which does has significant antiviral properties.

Many fruits and vegetables have tannins. Foods with a high level of tannins like green tea and red wine tend to have an acidic and astringent quality. Among the immune modulators that are found in amla fruit are tannins like chebulinic acid (ellagitannin). This constituent plays a role in regulating one particular gene that promotes inflammation and the white blood cells involved with antibody production. Research shows that the tannins that are naturally occurring in amla offer better protection against parasites than commercially available tannins.

The anti-cancer activity of amla was tested on several human cell lines used in the study of cervical, colon, breast cancer, and leukemia. The cell lines were prevented from replicating and were destroyed in a mechanism known as apoptosis (cell suicide).[i]

Amla is one of the most important herbs in Ayurvedic medicine due to its numerous benefits. More and more people are becoming aware of assaults on our immune system and the emergence of “superbugs” due to the over-reliance on antibiotics. As a result, science is looking to traditional remedies like amla for options. While fresh amla is hard to find in the United States, it is available frozen at Indian groceries or in supplemental form. Amla may be just the trick to improving your immune system’s resilience—and these days, who doesn’t want that?

Back to Rooted In Health