Kapha is both structure and lubrication.

Common characteristics of people who have a predominantly kapha constitution:

One can visualize the kapha life-force as the stirring energy that keeps water and earth from separating. This dosha maintains body resistance. Water is the main constituent of kapha, and this bodily water is responsible physiologically for a natural strength and tissue resistance in the body. Kapha lubricates the joints, provides moisture to the skin, fills the spaces in the body and gives biological strength, vigor, and stability. This dosha also supports memory retention, gives energy to the heart and lungs, and maintains immunity.

Kapha is present in the chest, throat, head, sinuses, nose, mouth, stomach, joints, cytoplasm, plasma, and in the liquid secretions of the body, such as mucus. Psychologically, kapha is responsible for the emotions of attachment, greed, and long-standing envy. It is also expressed in tendencies toward calmness, forgiveness, and love. People of kapha constitution have well-developed bodies. However, they have a stronger tendency to carry excess weight. Their chests are expanded and broad. The veins and tendons of kapha people are not obvious or protruding because of their thick skin. Their muscle development is good and the bones are solid, but not prominent. Their complexions are fair and bright. The skin is soft, lustrous, and oily; while also cold and pale. The hair is thick, dark, soft, and wavy. The eyes are dense and black or blue: the white of the eye is generally very white, large, and attractive.

Physiologically, kapha people have regular appetites. Due to slow digestion, they tend to consume less food in each sitting. They crave pungent, bitter, and astringent flavors. Stools are soft and may be pale in color, while evacuation is slow. Their perspiration is moderate. Sleep is sound and prolonged. There is a strong vital capacity evidenced by good stamina, and kapha people are generally healthy, happy, and peaceful when in balance. Psychologically, they tend to be tolerant, calm, forgiving, and loving. However, kapha also exhibit traits of greed, attachment, envy, and possessiveness. Their comprehension is slow but definite: once they understand something, that knowledge is retained. Kapha people tend to be wealthy. They earn money and are good at holding on to it.

Other body types are a combination and permutation of the dosha present in them. Life is considered a sacred path in Ayurveda. It is a ceaseless interaction between the internal tridosha, the environment and the external environment, or the sum of cosmic forces. To counterbalance external change, an individual must create balance among his or her internal forces by altering diet, lifestyle, and behavior. 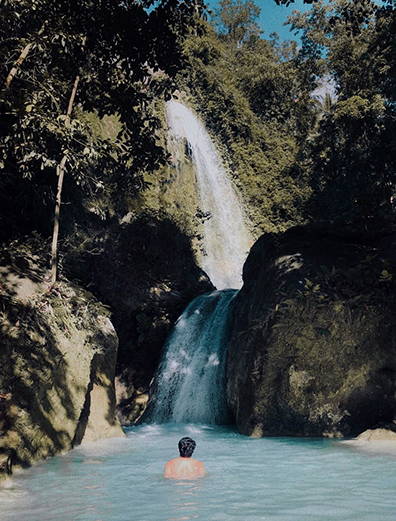 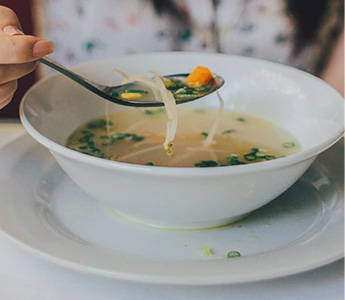 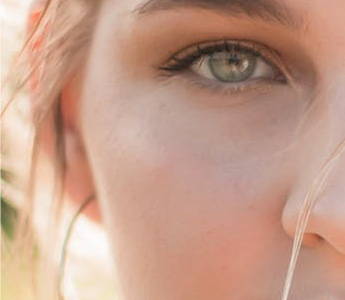 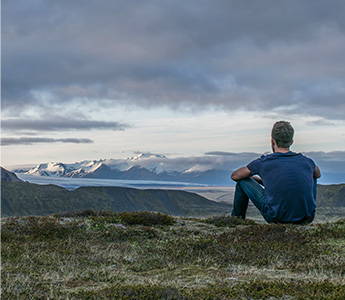