Dr. Tejinder Sodhi graduated from the College of Veterinary Science in Punjab, India in 1983. Dr. Sodhi came to the United States in 1985, where he did his ECFVG certification with the American Veterinary Association. As a part of that certification, he completed his internship in a small animal and equine veterinary clinic and surgical internship with the Seattle Veterinary Association (Greenlake Gp) and Redmond Animal Clinic, respectively. After working as an associate veterinarian at two different animal hospitals, Dr. Sodhi opened his own clinic in Lynnwood, Washington, The Animal Wellness Center with clients coming to him from throughout Washington state and even from the East coast of the United States and Canada. In 1996, Dr. Sodhi opened his second location in Bellevue, WA where he offers a full aquatic center for rehabilitation of animals and to meet the demand of growing holistically minded clients in the greater Seattle area as well as on the Eastside. 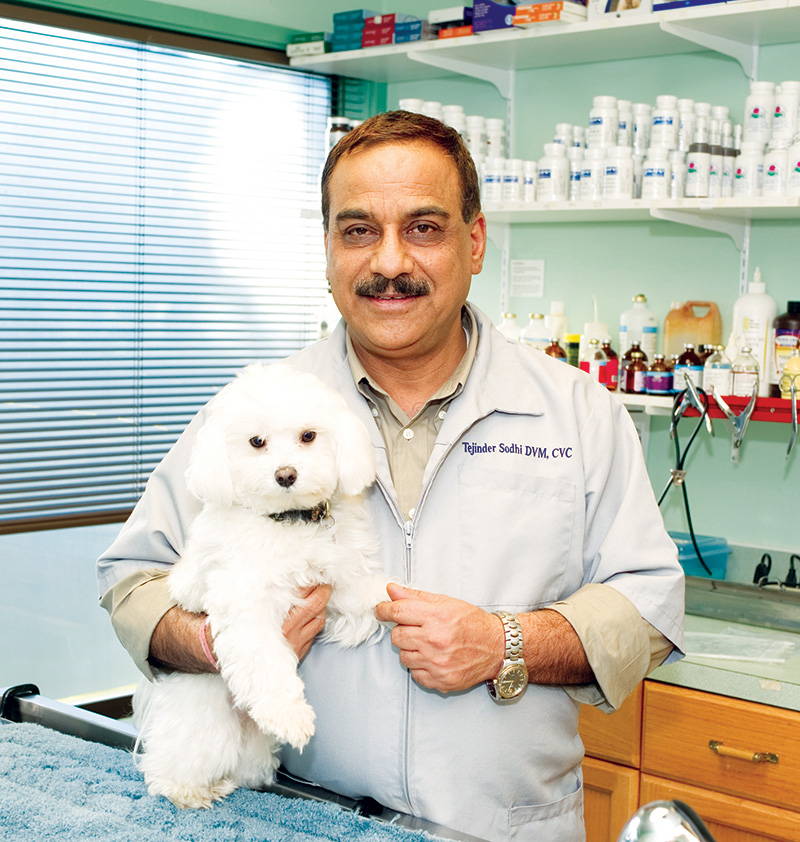 Sign up to stay in touch for new products & special offers!